The Metro report that the improper conduct charge is in relation to an incident that occurred between Pochettino and referee Mike Dean after the final whistle.

The Argentine and his assistant Jesus Perez had to be held back after confronting Dean on the pitch over the award of the corner in the build-up to Burnley’s first goal.

The pair also felt aggrieved by a Phil Bardsley challenge on Danny Rose that Dean felt only warranted a yellow card rather than a red.

Spurs lost the match 2-1, with the fit-again Harry Kane cancelling out Chris Wood’s header before Ashley Barnes won it for the Clarets with seven minutes to play.

Footage of the after-match incident appeared to show Pochettino begin to walk away before returning to confront the officials further, suggesting that the referee may have said something to irk the Spurs boss.

Mauricio Pochettino has been charged with two breaches of FA Rule E3 following the game against Burnley on Saturday [23 February 2019]. It is alleged the Tottenham Hotspur manager’s language and/or behaviour at the end of the fixture – both on the pitch and in or around the tunnel area – amounted to improper conduct. He has until 18:00 on 28 February 2019 to respond to the charge.

Dean was supposed to be the fourth official for Tottenham’s London derby at Chelsea on Wednesday, but the 50-year-old will now be part of the team for Manchester City v West Ham United instead. 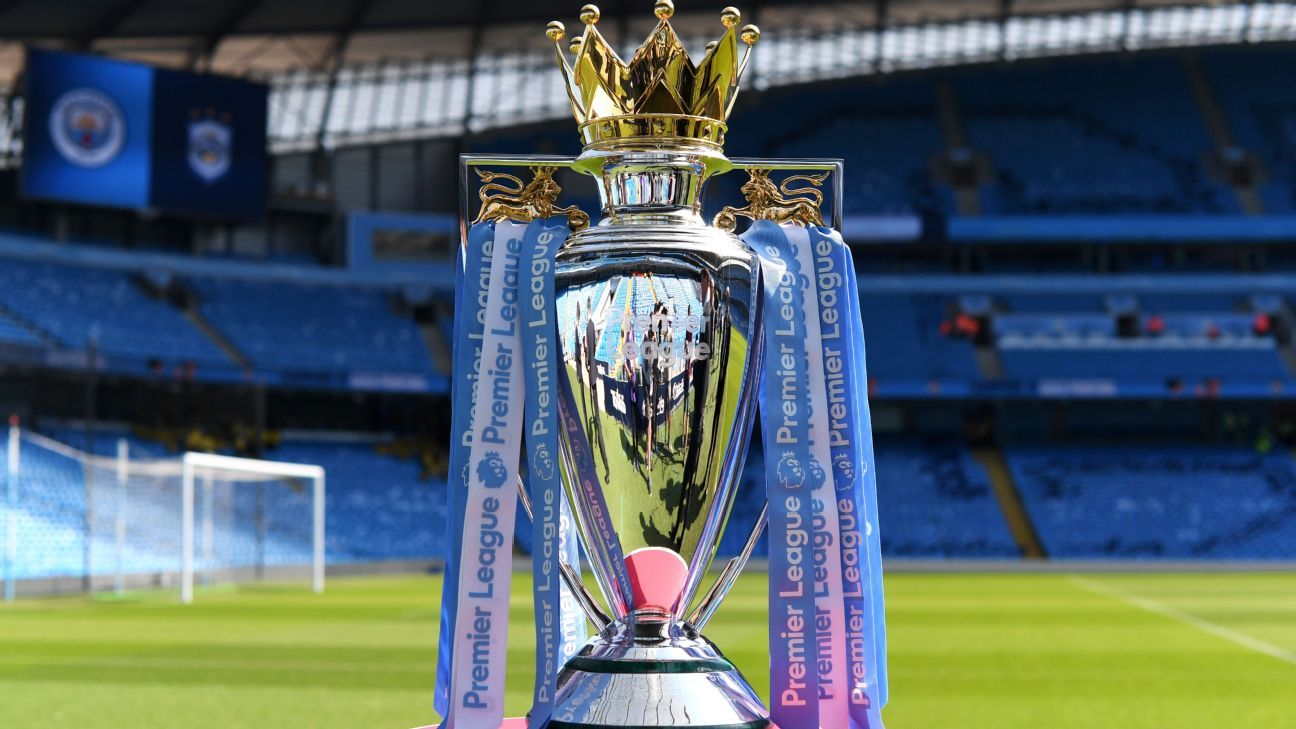